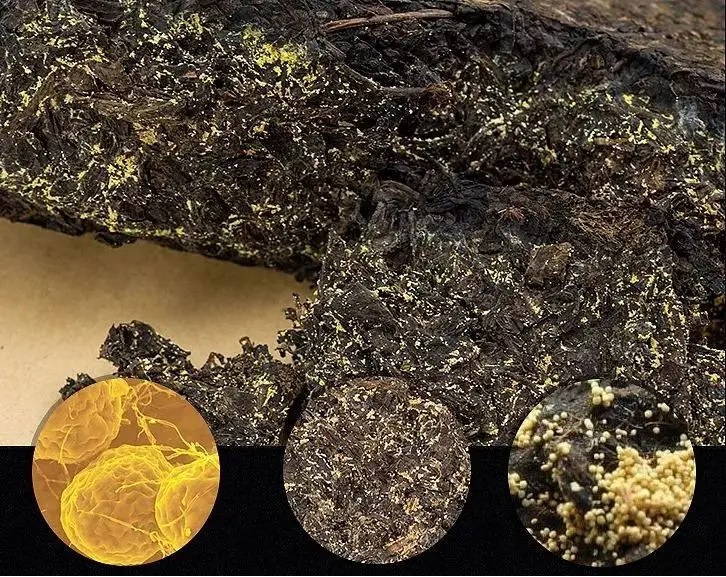 Posted by Administrator on 7/11/2022 to Food and beverage 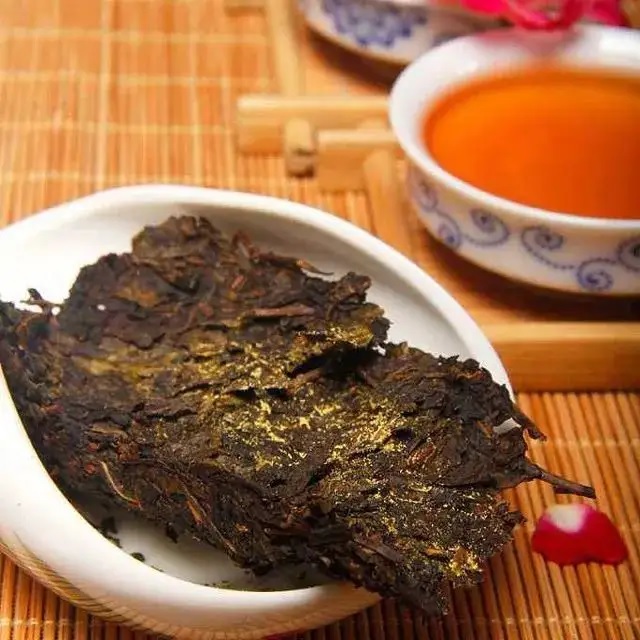 It is rich in vitamins, including vitamin C and vitamin P, which can rejuvenate the skin. If you want to maintain a youthful appearance, drinking "golden flower" black tea is a sensible choice.

After absorbing tea polyphenols, the "golden flowers" secret and produce a variety of bioactive components that are capable of eliminating free radicals.

While the "golden flowers" are growing, they produce metabolites that are not conducive to the existence of other microorganisms, thus resist the growth of harmful bacteria.

The "golden flower" black tea is rich in gamma(?)-aminobutyric acid that can significantly reduce blood lipids. Research has shown, for patients with hyperlipidemia aged 50 to 70, after having drunk "golden flower" black tea three times a day for a month, their bodies' biochemical indicators, for example HDL, cholesterol, triglyceride and lipid peroxide, are getting better to varying degrees.

8)    As a probiotic, it regulates the balance of intestinal microflora and maintains digestive function

“Golden flower” black tea contains more lipolytic enzymes than other teas. Without any side effects, it is better than other weight loss teas and supplements. Like the probiotics in yogurt, it is 100% natural food without any synthetic chemical additives.

The chitin and chitosan contained in the "golden flower" fungal wall are special kinds of dietary fiber that promote the formation of Clostridium XIVa clusters in the intestine and reduce obesity.

The raw material of “golden flower” Fu brick tea has the inhibitory effect on human rotavirus and the formation of carcinogenic nitroso compounds in human body.

The trace element of selenium has been found in “golden flowers”. Selenium is an effective anti-cancer nutrient. It plays an auxiliary role in cancer treatment and prevention. 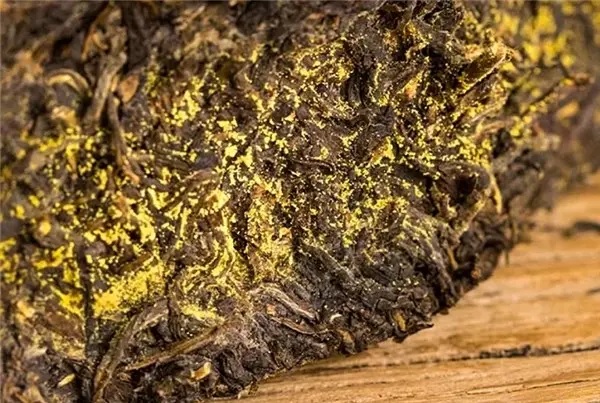 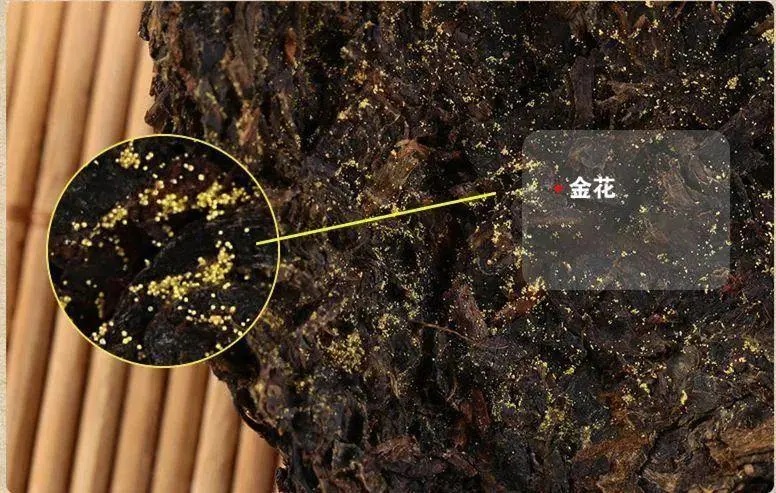 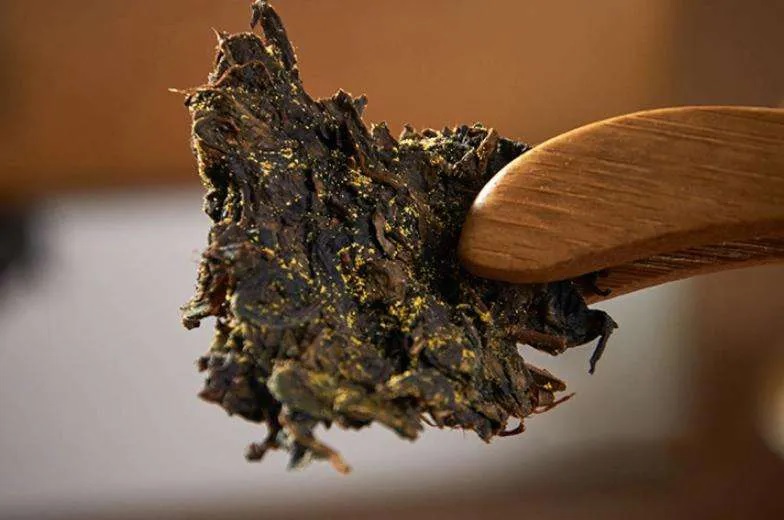