The afternoon tea in Britain 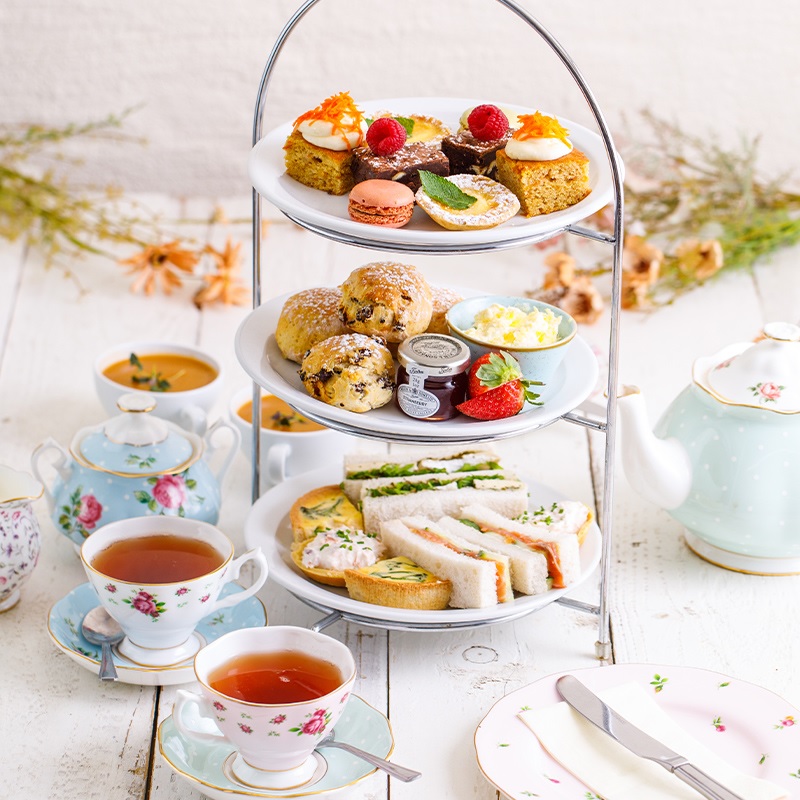 Posted by Administrator on 7/30/2022 to Food and beverage

The Red Tea's English name is called Black Tea. Red tea has the features of being red in both leaves and soup, hence the name red tea. Red Tea has a history of over 400 years. It was introduced into Europe in the mid-16th century. Red tea is the most consumed tea variety due to its pleasant flavor and versatility to serve in different ways. 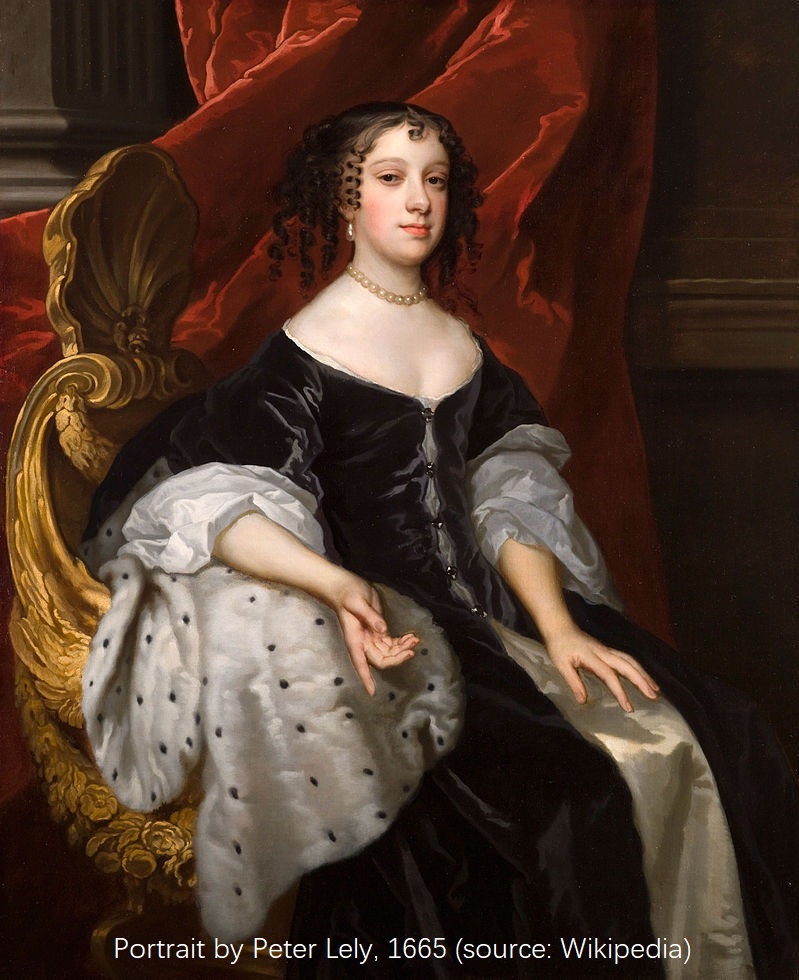 In 1662, Catherine of Braganza was Queen of England, Scotland and Ireland after her marriage with King Charles II. There were oriental tea leaves and tea sets in her dowry. Portuguese princess brought tea drinking habit as part of leisure life. Since then, tea drinking in upper class had become an activity to make friends and show extravagant life. 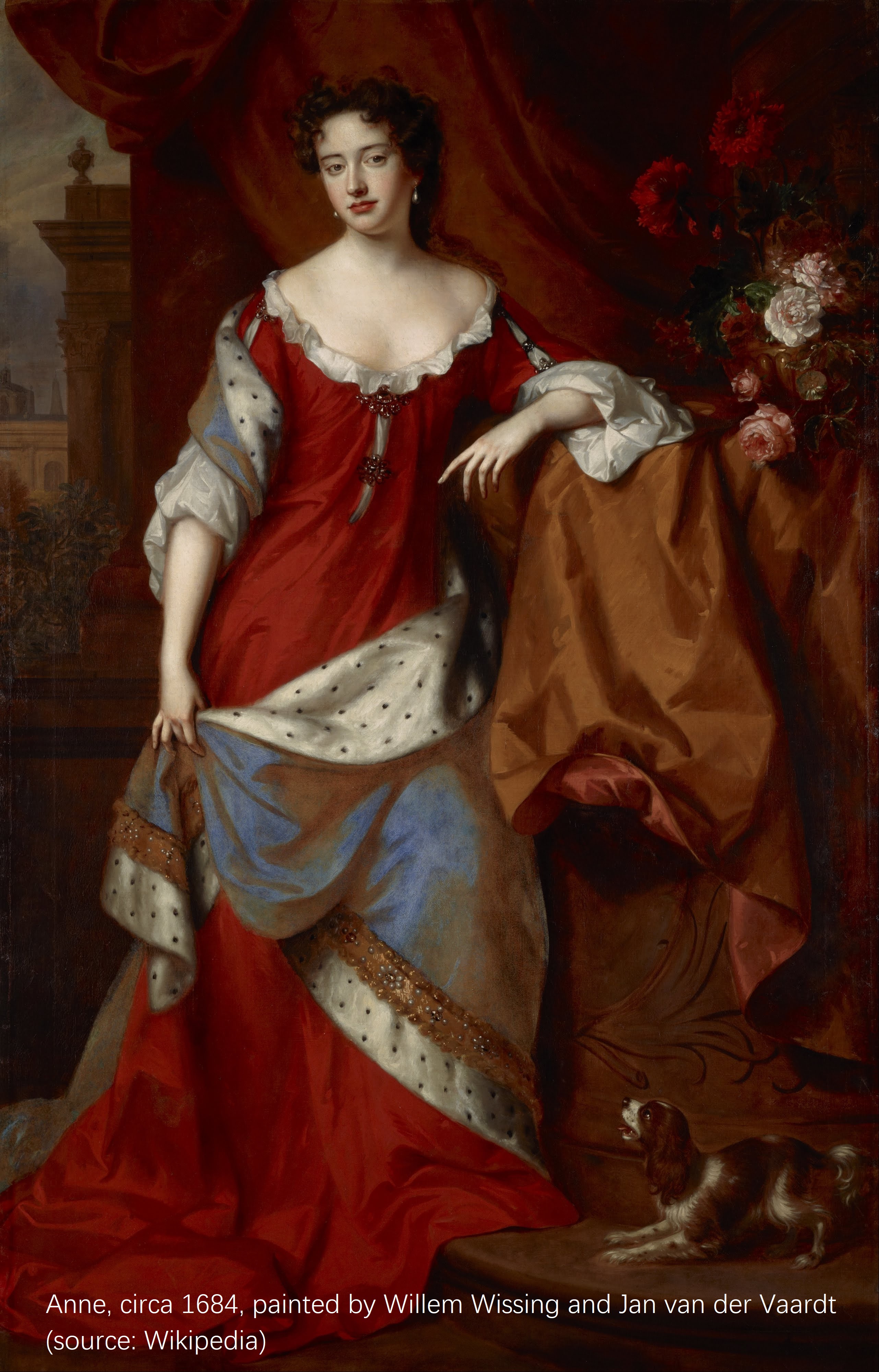 In the 18th century, Anne, Queen of Great Britain, carried on tea drinking habit and paid more attention to the details. She not only ordered craftsmen to make the world's first silver teapot for herself, but also set up a space dedicated to tea drinking, called the tea room. 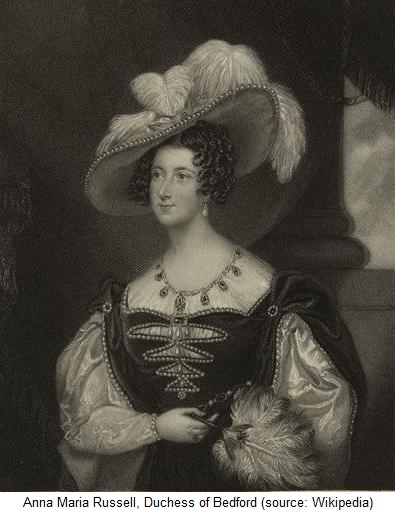 Anna Maria Russell, the seventh duchess of Bedford, invented the afternoon tea concept in 1840. In the 18th century, supper was served very late, normally between 7:00pm and 9:00pm. Because the mid-day lunch was light, the long afternoon made her feel hungry. She asked her maid to prepare a light meal of tea, cakes, tarts at 4:00pm. The duchess found taking afternoon tea to be so joyful that she soon invited close friends to spend a delightful afternoon accompanied by tea, snacks and flowers. Her friends were thrilled. Anna introduced “afternoon tea” to Queen Victoria, her lifelong friend. Queen Victoria was fond of holding tea parties in public to entertain distinguished guests. Queen Victoria was loved by the people. Her tea party was an event that people actively emulated and participated in. Overtime, afternoon tea became an elaborate social and convivial repast in upper middle and upper class circles. 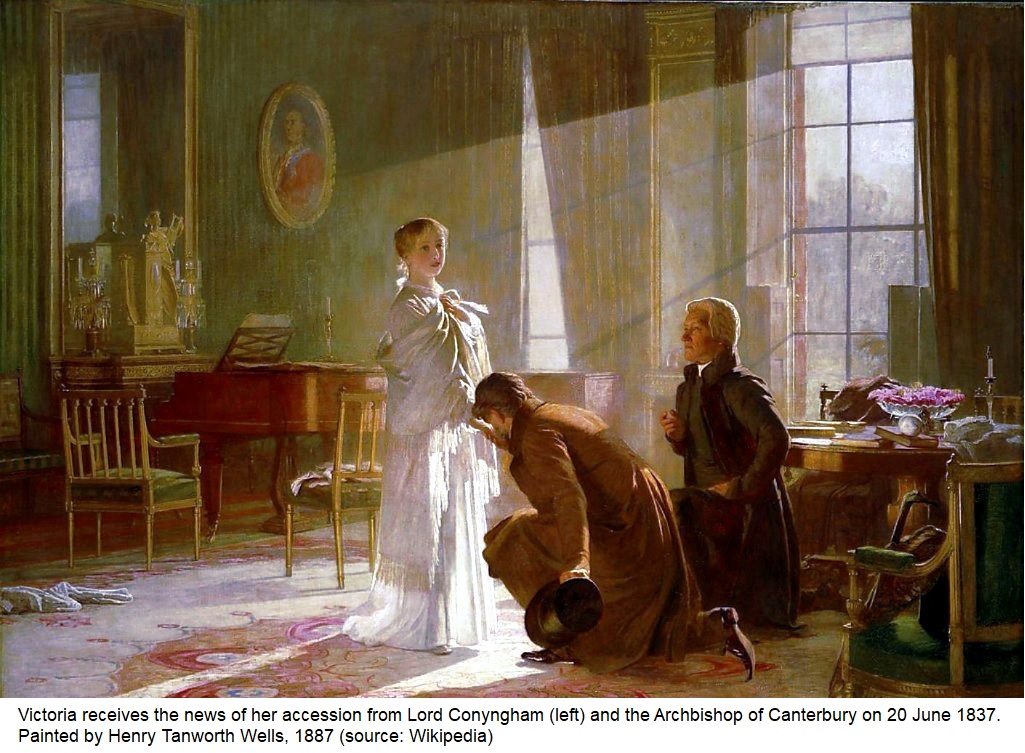 The Victoria era was a period of rapid development and growth in Britain. Scientific progress made transportation and trade more prosperous than ever before. It also had a profound impact on people’s time table. They began to go out early and return late. Their breakfast was earlier, lunch was lighter, supper was postponed. The interval between lunch and supper was lengthened. A light meal around four o'clock would be welcome. Afternoon tea has since become a synonym for the positive lifestyle of Great Britain.

The happiness of a long and relaxed life reflected Britain's cultural heyday. Hotels in London began to set up tea houses. There were tea houses open to the public on the street. Tea drinking became the impression of Victorian era. 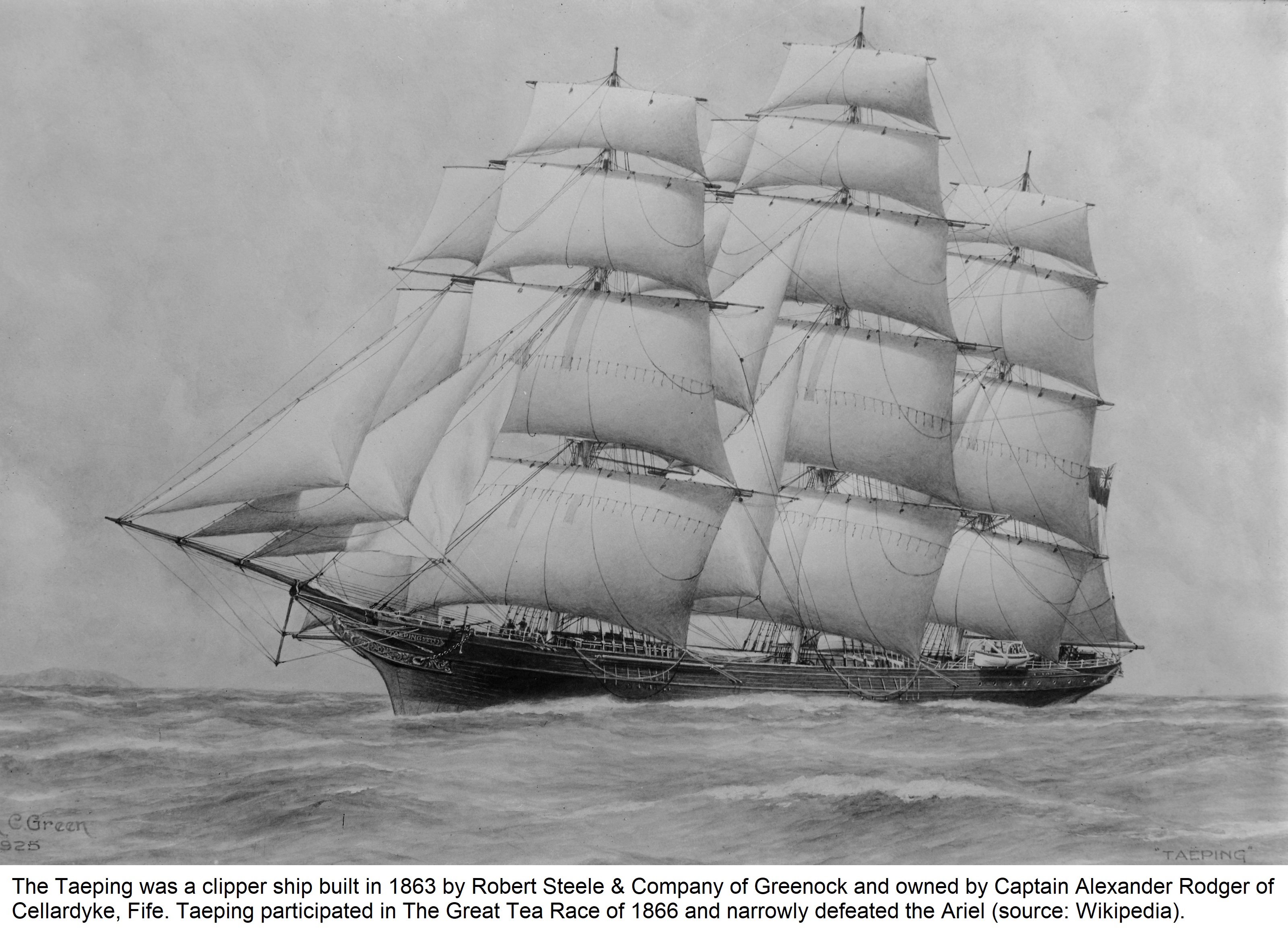 The British porcelain industry began in the early 18th century. The well-known porcelain brand Wedgwood was born in 1759, and Spode was founded in 1770. In the 19th century, the porcelain industry developed more rapidly due to the popularity of tea drinking. Delicious and healthy tea is coupled with porcelain tea sets, making the tea-drinking more charming. Neoclassicism, impressionism, these esoteric artistic styles could be appreciated from tea sets and cloth ornaments as well as happy talks between men and women. 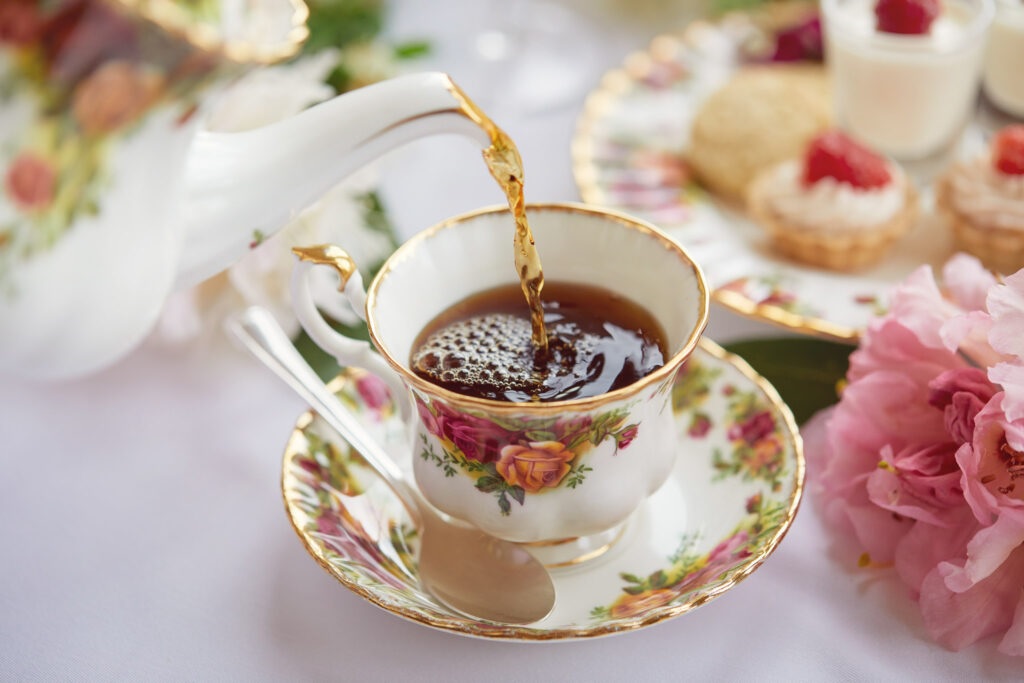 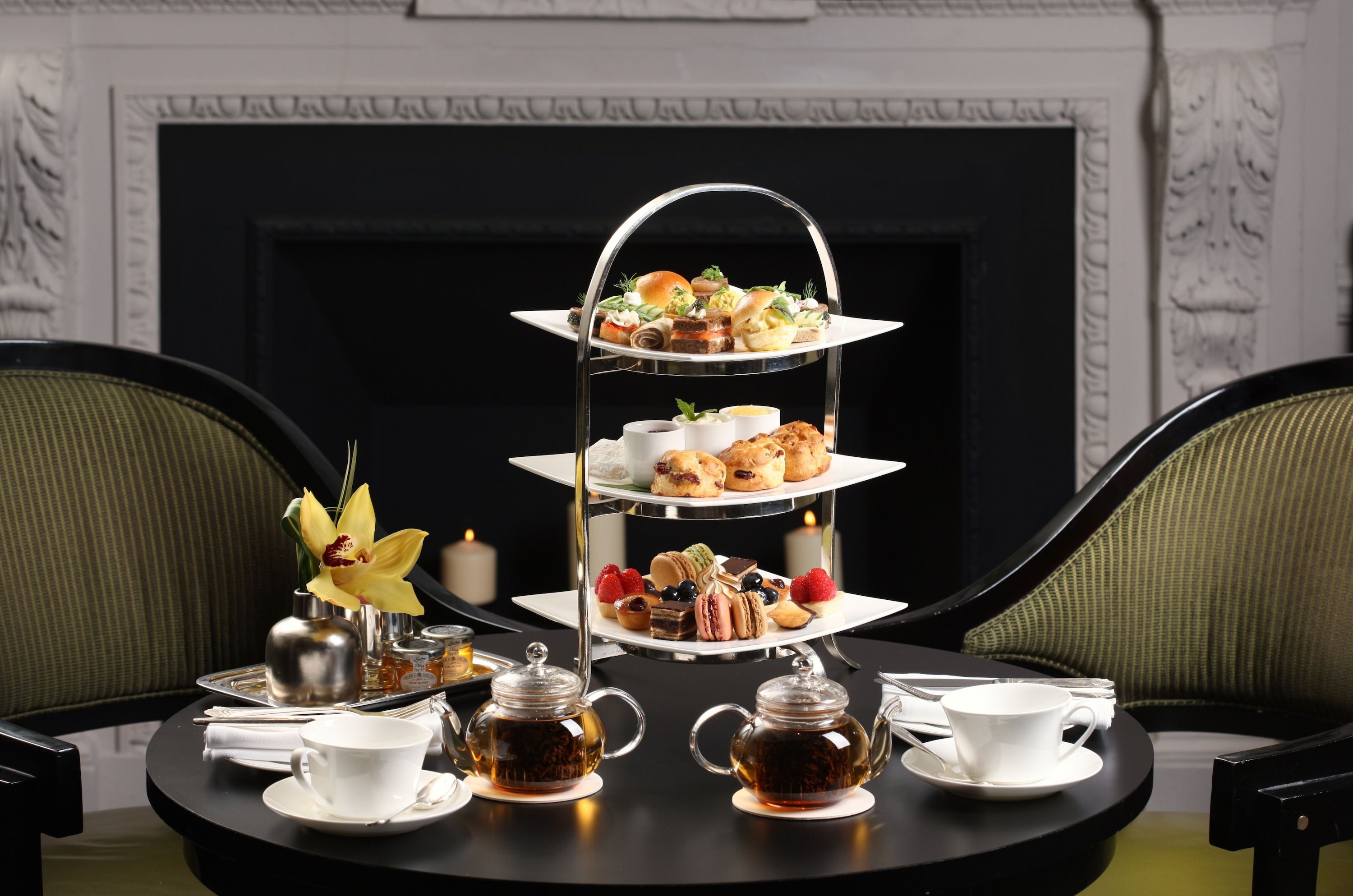 High tea consists of more fare, such as meat, fish, egg dishes, as well as bread and desserts. It is typically eaten between 5:00pm and 7:00pm and is served at a high table like a dining table or high counter or bar at the end of a workday. It is often associated with the working class in North and South Wales, English Midlands, Scotland and in some rural and working class areas of Northern Ireland. Although high tea refers to a hearty evening meal associated with the working class, actually it is enjoyed by all social classes. In summary, high tea is a hearty evening meal generally served around 6:00pm. 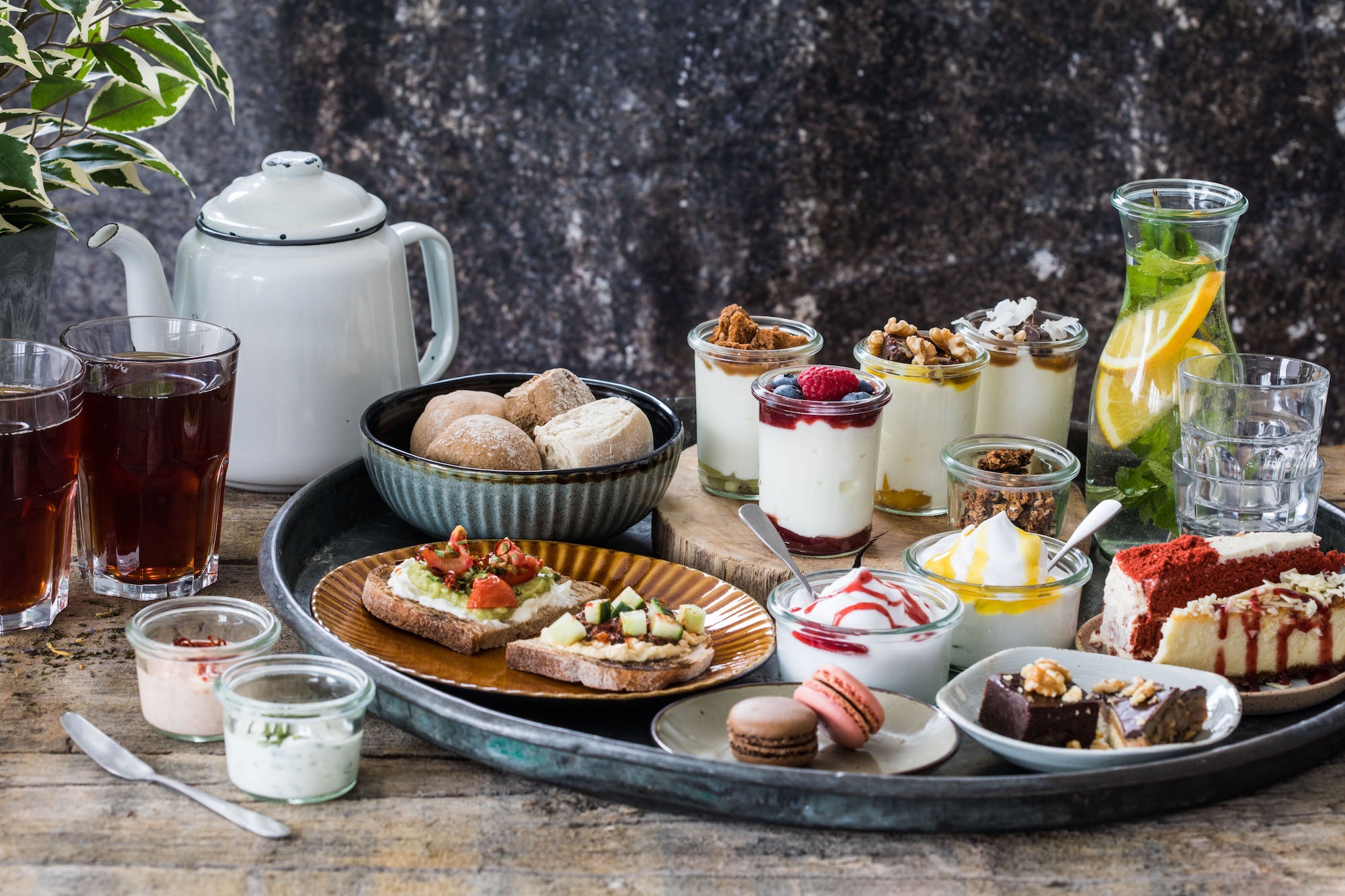